The Magic That Was Done At The Inauguration 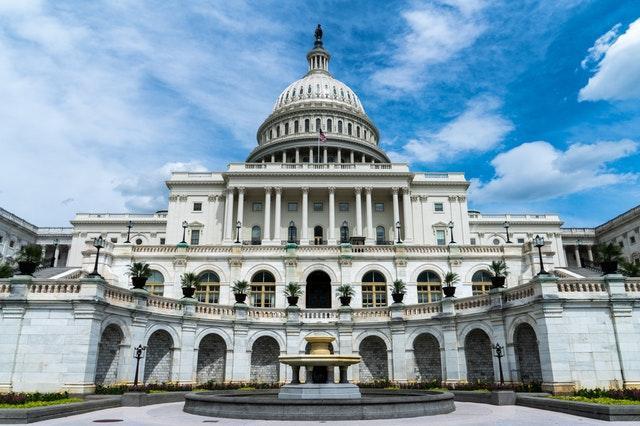 You may not know this, but our Nation’s Capital is built on a Masonic sigil.  Our founders knew magic and used it in the forming of the country.  (I am personally of the opinion that one of the costs that the founders created for those taking the Presidency is gifting some of your life force into our country – and this is why they all look so old when they leave office.)  And the Capitol, where the Inauguration took place today, is on one of the points of that sigil.

I just watched the Inauguration and listened to a bit of the commentary afterwards.  The thing that the commentators seem to have missed was the single most powerful moment in magic I have ever witnessed.  And it was Garth Brooks, singing Amazing Grace, a Black spiritual (bringing together the Christian right and the left) and asking all of America to sing the final verse together with him.  This was an audacious act of magic like none I have experienced.  Fueled by the message of unity that was throughout the Inauguration, and amplified and anchored by the sigil, this act of unity – through not just song, which is so powerful in itself, but through a song that holds so much emotion and so much of the pain of the past and the present that we as a country are experiencing in this moment – this moment was a pivotal moment.  It took everything I had to sing along, tears streaming down my face as I felt the collective lean in and join hands for the first time in years.  The energy of the moment was electric.  And if you missed it, I highly recommend watching the recording and participating in the singing – magic is not subject to the rules of time and space, it will be there whenever you watch it.

I don’t know whose idea the singing of the final verse together was, but it was the single biggest pivotal moment I’ve ever seen in my 51 years on the planet.  And if you want to help anchor it, I recommend tapping into the moment and singing with it again and again.  I will have to, since all I could manage in the moment through the tears was more squeak than song.  A new world has begun.  I can feel it.  Deep gratitude to Garth Brooks in his healer capacity.  Dude, you’re the bomb.