Magick Comes With A Price? 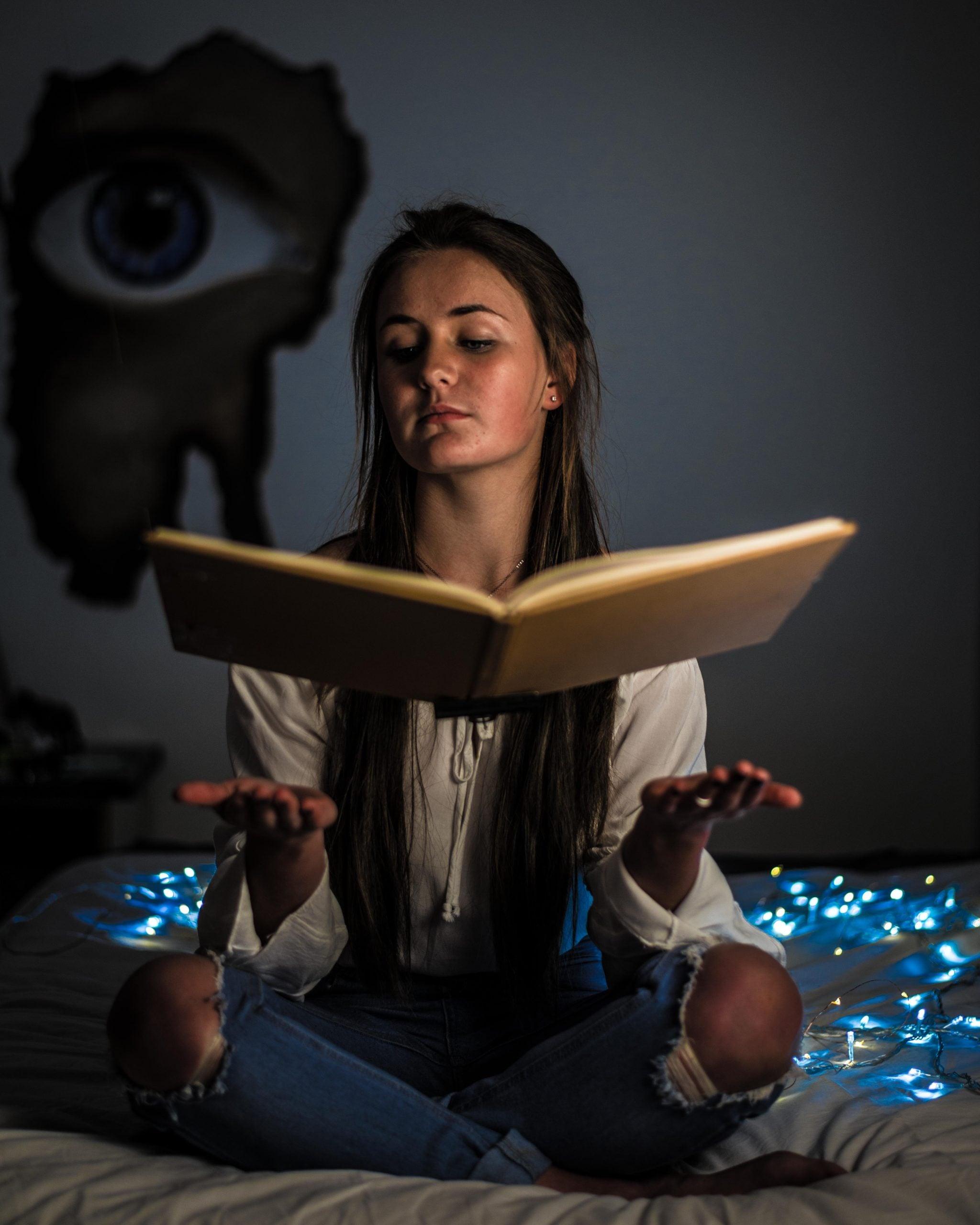 I watch a lot of movies and television about magick.  What can I say?  I’m a sci fi/fantasy chick.

But there’s this theme that “magick comes with a price” and I’ve always hated the way that was portrayed because it’s not the way I’ve experienced it. This article from John Beckett on Patheos does a great job of explaining it. With one exception.

He doesn’t address the one exception to his two very well described paths.  And that exception is when you are birthing something very big into the world.

There is a price to be paid for birthing something – every mother who ever lived knows this.  The baby steals vitality from you – the very calcium from your bones, the minerals from your body, the nutrients from your food.  It takes from you.

Birthing something is different than calling things into form from the chaos realms.  Some things can be called forth, others must be birthed – they must come THROUGH you – through your body, through your experience, through your history, through your many lifetimes.  Very big things like this have a price.

Years ago, I and three of my friends brought forth the Divine Union Temple – the place where the masculine and feminine were together as one rather than one being dominant over the other – they were in balance.  We brought it into the world specifically in the US, using the American Flag I was given from Veteran’s Affairs office for my mother’s coffin (and which I had not opened until that day because she was cremated) as the altar cloth – directly connecting the energy of our working into the US government.  This was 2010 – before the #MeToo movement, before all the toxic masculinity was unmasked, before this spate of mass shootings, and before we started down this shit storm of change that we are embroiled in.   (I’m sorry for this, BTW, but change at this level is never smooth.)

All of us had been members of the Temple of Babylon (a Divine Feminine form which ultimately went into its shadow because of the lack of balance with the Divine Masculine) in a former life.  And all of us were living in a Divine Masculine in its shadow because of a lack of balance with the Divine Feminine world.  All of us were on a spiritual path in this life.  And we felt called to bring some balance into the world through birthing this temple into the world.

As I said, my mother had just died and I somehow felt clear that I needed to make a sacrifice on the altar.  So I put a good portion of my mother’s ashes as a sacrifice on the altar, knowing that she would have approved of being included in the ritual.  I was the only one to make such a sacrifice.  Even I thought that would be enough.  But as is true of all mothers, we each had to give something of ourselves.  We held the ritual but didn’t close it – it didn’t feel complete yet.  It felt like it needed to gestate.  We kept the altar pieces together in a box, holding the energy of the ritual open for 18 months until it felt time to close it again.  Then we came back together and closed the ritual – thereby birthing our collective baby into the world.  In that 18 months, I was the only one of the four of us who didn’t land in the hospital – one with a relapse of her cancer, and the other two with mystery maladies that the doctors couldn’t quite diagnose.

As I sit today, in the capital of the Confederacy, knowing that sometime in my not-too-distant future, I’ll be called on (with a large group of others) to remove the energetic roots of racism in our country, I am intensely aware of this again.  There will be a sacrifice to be made.  Something this big just doesn’t happen without it.  Thankfully, this one feels like it will have many more people involved than just four of us.  So hopefully, the sacrifice required of each will not be too burdensome.  But again – this is something that will come through me.  I can’t just yank the energy out of the ground.  And it can’t be just anyone who does it.  I am here for a reason.  I have a family history in this area going back 400 years.  I have a grandmother who was a scion in a racist organization.  And I have the engineer brain to figure out how to pull the energy out of the ground without toppling the highway that has been built over the site of the slave market that is the grounding point for that energy.  It’s big.

So, yes, magick has a price – sometimes.  Now go read that other article I linked to above and see how it works for everything else.  He did a brilliant job of explaining it.