How I Became A Shaman – A Spiritual Journey – Part 1 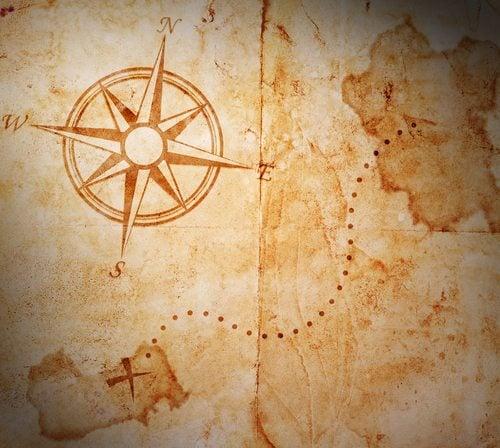 How I Became a Shaman

When I tell people I’m a shaman, pretty much the first thing that people ask me (after they ask “what’s a shaman”) is “how did you end up being a shaman?”  For some, the question is simple curiosity about how one becomes something that many people have never heard of.  For others, what they are really asking is “you seem to be in a really good place in your life, and I’d like to be there too, so how did you get there?”  And since about half of the requests to tell my story are the latter, I thought it might be helpful to tell it here where you can see it too, in case you too are in a place where you wish your life were more of what you wanted it to be (or at least less of what you don’t want it to be).

As in any story, it’s hard to know where to start.  You would think that “at birth” would work, but when you remember multiple lifetimes, that doesn’t even help.  So I’ll reference the earlier stuff and begin when my life really started to change dramatically as a result of me taking back my power and beginning to make some serious choices for my own well-being.

I got married when I was 21.  Now almost anyone would say that this was too early.  But at the time, I felt like I had waited a really long time to get married since it was my third marriage proposal, the first coming at the tender age of 16.  I felt I had done the responsible thing in waiting until I was “ready” for marriage.  Then I would go on to:

I had created what anyone would call a “successful” life. So imagine my surprise when I woke up one morning and realized I was miserable.  Really miserable.

My husband and I hadn’t been able to reach each other emotionally in years.  There was still love there, but neither of us knew how to get out of the deadlock power struggle we had engaged in.  I asked for counseling and he refused, not wanting to share our private life with a stranger.  So I tried everything I could think of to fix it on my own.  I twisted myself into a pretzel-person in an effort to make him happy (it didn’t).  And now we were both unhappy and I had no idea who I was outside of the roles I was playing.  I felt helpless and lost and out of control and I knew it wasn’t going to get better anytime soon.  This depressed the hell out of me.

My work was fine, but truth be told, I was a bit burned out. And I was coming off of a year-long process of taking the non-profit I was running through an unpopular but very necessary restructuring.  My life wasn’t exciting.  It wasn’t even fun or interesting most of the time.

So I reached out for something new.  I applied to become a trainer for a personal growth company.  During one of the training classes, the instructor stopped in the middle of a sentence and asked who needed healing because he was a Reiki practitioner and his hands had turned on.  I didn’t know what that meant and so I asked him about it.  He said that when someone needed healing, his hands would get hot as the energy started running automatically.

This was a revelation to me since my hands had gotten really hot off and on my entire life. I remember many days at school seeking out the cold metal of the bottom of my desk in class to try to cool off my hands.  He offered me a Reiki treatment that evening after training and I eagerly accepted hoping to learn more about myself in the process.

Later that evening, during the treatment, he was having a hard time getting into my heart chakra.  So he asked me to visualize entering my heart chakra through a door and to describe what I saw.  I started crying.  He asked why I was crying and I said “the walls are black and dripping”.  He asked what had caused this and I said my husband’s name.  That was the moment of decision.  I had seen with my own eyes what staying in the relationship was doing to me.  It was time to go.

I went home and asked for a divorce.

Read the Next Part of the Story