The Role Of Empowerment for Women – Never Be The Victim Again 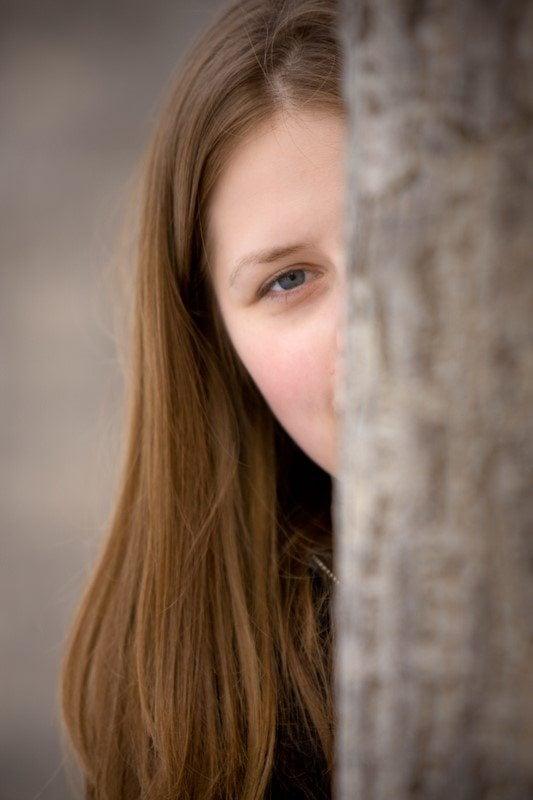 What Does It Mean To Be Empowered?

The first rule of empowerment is that you have to be willing to take responsibility for everything that happens to you. Yes, even the bad things.

Letting Go of the Role of Victim

You have to give up playing the role of the victim.  This doesn’t mean that you will never experience trauma, only that you will stop identifying the traumas you experience as reasons for you to feel victimized.  Why would you do that?  Because so long as you are a victim of circumstance, another person, society, etc., you are powerless to change it.  When you take on the role of victim, you give up your power to whoever or whatever you are feeling victimized by.

The need for this is seen most clearly in the national conversation around rape culture.  Women keep pointing the finger at men saying that they have to fix this cultural construct.  But there is no one talking about the role women have played in creating that construct, nor are we talking about what we as women need to do to support the change.  We stand righteously in our victim roles and declare that men have to fix the problem – putting us effectively in the child position to men.  This is telling men that we can’t protect ourselves, that we can’t fix the problem, and we need them as Daddy to come and make it all better.  There is no power in this stance.

The more powerful stance would be to acknowledge that the women’s movement has, over the last 50 years, stripped men of their cultural roles and left them without a perceived purpose to fulfill. Male culture defines its value by its ability to achieve goals.  When you remove men’s purpose, you remove their goals, and subsequently, their ability to establish their value in their culture through the achievement of those goals.  Add to this the fact that women have been asking men to change how they are in the world but then giving mixed messages about what that change is to be (we ask them to be more open to their feelings, but then judge them as weak if they show emotion, etc.) and we have set them up to fail over and over again.  Plus, every time a woman is attacked, all men get blamed for it.  Is it any wonder that we have an ever growing sense of dissatisfaction in the masculine?

Own Your Part In It

When you take away someone’s ability to establish their own value and tell them that they are not good enough over and over again, the end result is usually either a retreat into hopelessness or an attack stance where control and dominance is used to take back their power.  Rape is not about sex – it’s about control.  Culturally, we have created the perfect storm to increase the incidence of rape being “acceptable”.  We didn’t mean to do it and I’m not certain it could have been done any other way, but we have to accept responsibility for the consequences of our actions.  We helped to create this world.  It’s not just the men who are at fault here.  And it’s not just them that need to change to fix it.

As we have culturally taken on responsibility for the roles that were traditionally male (remember the Super Mom of the 70’s and 80s?), we have felt more and more overwhelmed.  No amount of technology has helped.  In fact, the sense of overwhelm has only grown over the last 30 years. This has made it easier for us to take on the cultural role of victim because we are feeling victimized by our day-to-day lives which leave us with nothing for ourselves.  It’s easier to point the finger at men and say “you do this to us!”  It is only our female sense of superiority to men (reinforced by commercials that show men as clumsy buffoons waiting for women to swoop in and fix things), that has left us with any sense of power at all.

But in taking on the role of victim, we have given up our power to change our circumstances.  We have to step up and accept the parts of rape culture that are ours and we have to take responsibility for changing the parts that we can.  This means that we have to learn how rape happens, how to avoid situations where it might happen, and how to deal with it if it happens to us.  Railing at the world and saying “it shouldn’t be this way!” doesn’t change the fact that it is.  Accept what is and learn how to walk powerfully in that world.  Then you can begin to change it.