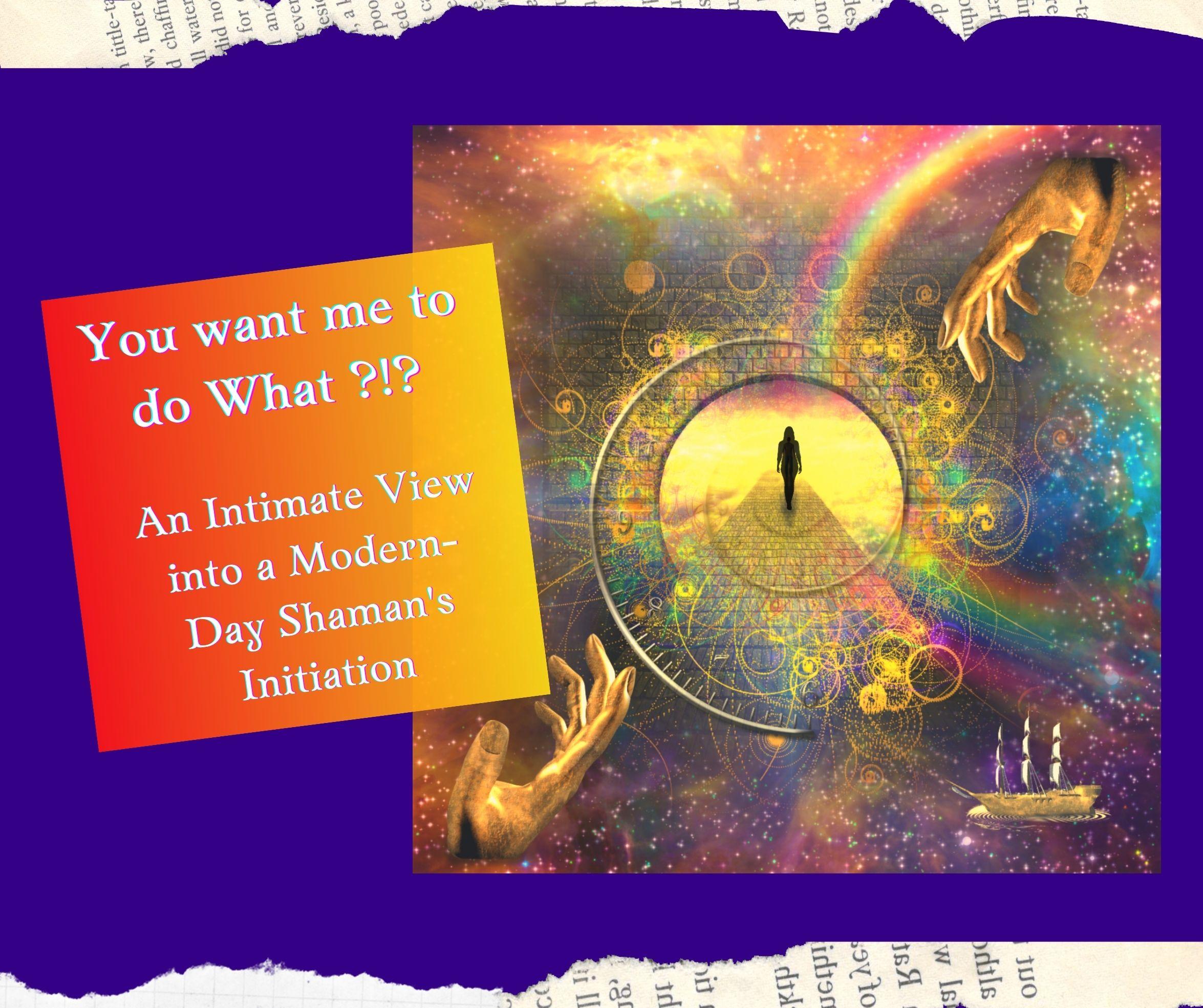 Well, I’ve been doing a few readings around here recently and, as usual, they have held a lot of information for me as well. I’m still in the processing stage on dealing with the stuff that has come up but suffice it to say that it’s the next round on the spiral of past issues. Big surprise.

I’m rather fragile now and I’m going to keep this short today. I’m leaving on Wednesday to head back up north again. I’ll be making a quick stop in Coudersport, PA to pick up Chuck and then we’re heading to a Druid gathering in Syracuse, NY for the weekend. We’ll probably be heading to Salem, MA from there and spending a few days in the northern part of MA. After that I’m hoping to head up to NH and then on to Vermont to visit with Daniel’s teacher, Rebecca. Then back down to Worcester for the meeting and on to the Aerosmith concert with Ann. From there I’ll probably spend a few days on the south shore in which I won’t have a car (Chuck’s driving and he’ll probably head back up to Salem for a few days at that point). So if you want to see me, you’ll have to come to me. From there we head into CT to get Chuck to a game down there on the 30th. From there it’s probably back to Coudersport, but don’t count on it. I’ll be heading down from Coudersport (when I finally get there) and probably heading along the east coast. I’m hoping to drop in on Lela and Yuri, Anna, and Melissa and/or Scot in that order. Then back to Bloomington for a while. Those are my plans. Don’t count on them. I certainly don’t.

If you got mentioned at the end of the last paragraph, then it would be really good if you could forward your snail mail address to me sometime in the next week or so, unless you know I already have it.

I’m doing a lot of good work out here. It’s funny, I tell people all the time that you have to get away from other people’s expectations of you in order to really find out who you are. That is certainly true out here. I’m really making up for lost time in a lot of places in my life.

I had thought that I could make this journal very real and in-depth as I go. I guess that was naive on my part. I am keeping a more intimate version of this journal on paper. Perhaps when the journey is over, I’ll be able to drop in the entries that I’ve had to omit be cause I wasn’t ready to let anyone see them yet at the time.

Thank you all for following this. I am trying to share as much of the journey, inner and outer, as possible. I love you all. – Kelle