Owning Your Power – Being The Victim vs. Trusting Yourself 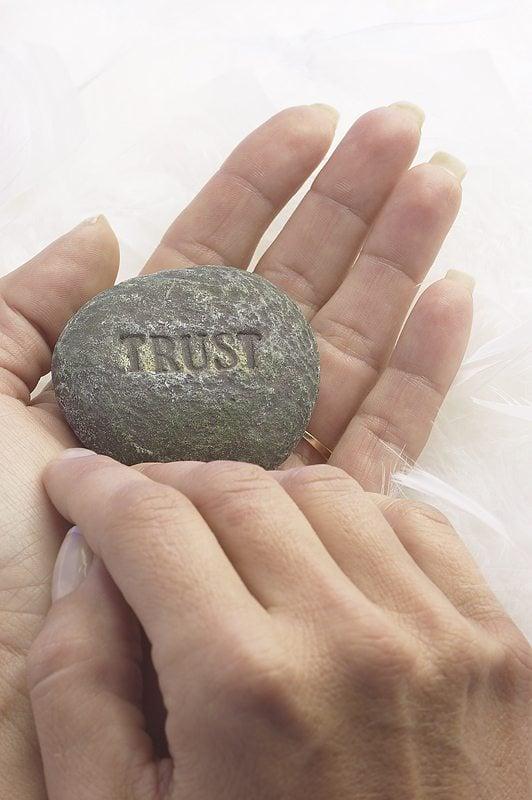 The Seductiveness of The Victim

One of the most seductive energies is the energy of victim.  This energy will rear its head over and over again in the course of your spiritual work because it is the constant invitation to give up your power once more.  It is the part of you that says “it’s not your fault – you’re not that powerful – in fact you’re not powerful at all, see you’re a victim!”  In the beginning, you go into victim to avoid taking responsibility for the pain in your life.  But later in the process, you go into victim to limit your own power.  This is the result of a lack of trust in yourself.

You Fear That You Cannot Be Trusted With Power

And this is because you have lived lifetimes in which you abused your power.  But you have also lived lifetimes in which you eschewed power and martyred yourself for the greater good.  And that is the challenge of this lifetime – to embrace your power, while choosing the higher good AND your good within it.   To do this, you have to embrace your inner power – light and darkness.  You have to hold as much of your power as you can in any given moment and be on guard about the places in which you might turn it over to another.

The Underlying Cause This Lifetime

But there is a deeper issue in that of establishing trust with yourself.  It’s that internally you AREN’T trustworthy.  You break your word to yourself all the time.  You say “I’ll take the rest of the day off” or “I’m going to lose 20 pounds” or “I’m going to eat healthier” and then you don’t.  If you can’t keep your word to yourself on these smaller items, how in the world can you trust yourself to keep your word that you won’t abuse your power on the big stuff – especially if you get desperate?  You can’t.  So the key to developing that trust is in increasing your internal integrity.  Start keeping your promises.  Make certain not to make promises to yourself that you won’t/can’t/aren’t sure you can keep.

Then there’s the fear that your thought about being a great spiritual teacher or leader are all ego.  Your feelings that you’re special and have extraordinary abilities are nothing more than your ego rearing its ugly head.  What’s that they say about paranoia?  Just because you’re paranoid, doesn’t mean people aren’t out to get you?  Well in this case it’s: just because you feel like you’re egomaniacal, doesn’t mean you’re not meant to change the world in a big way.  In this case, it’s about accepting who you are.  Sometimes that requires the acceptance and respect of others whom you respect to give you that outer reflection that can dispel the fear of ego.

I have one more thing to say about trust.  There was a shift sometime in late December.  Something in the energy field of the world changed and it caused lightworkers to start questioning their trust in themselves and each other.  I don’t know why it happened and it doesn’t matter why – what matter is that it’s time to take a really hard look at trust and get that part of your house in order.

If you need help sorting out the trust issue – give me a shout – I can help.