Being a Woman – The Power To Change 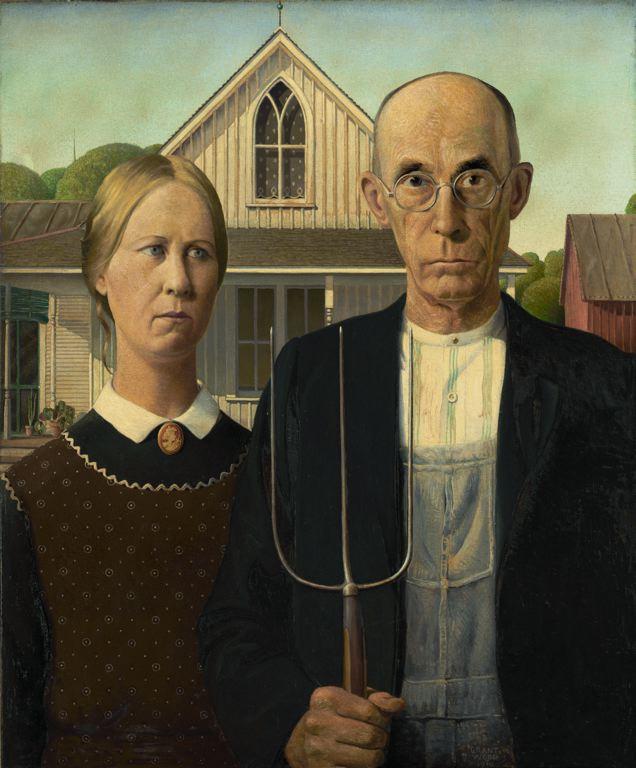 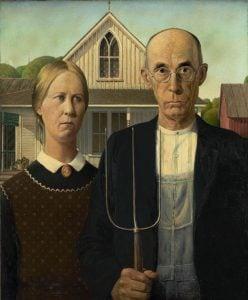 Many years ago, when I got married, I didn’t think twice about taking my husband’s name – despite the fact that it basically said that now I belonged to him instead of to my father.  It was what you did – it was how a woman declared her love for her man.  And that was in 1991 that I believed that.  I did have the option not to take it, but my cultural programming was too strong for me to seriously consider it.

But a few months later when my birthday card arrived from my Dad and Stepmother, I got it.  The card was addressed to Mrs. James K. Stoelzel.  It was MY birthday card and my name was nowhere to be found on it.  I was livid.  I called my Stepmother (who had addressed the card) and complained about this harsh treatment.  I told her that just because I was married didn’t mean I had ceased to exist.  She said that I did exist – that was what the “Mrs.” was about.  That made me even more furious.  So now I’m just an adjunct to my husband?!!?  She told me I should be proud to have his name.  Well I wasn’t.  In fact, I was pissed I had gone through the lengthy process of changing my name in the first place.  We agreed to disagree and my birthday cards came addressed to me from there on out.

Seven years later, when the divorce was final, I changed my name again – but not back my maiden name because to me that felt like going back to being the naive girl I had been seven years before.  I wanted to move forward, so I chose a new name, one that was powerful and reflected the warrior self that I had cultivated – Sparta.  My father was livid.  He took it as a personal affront that I no longer wanted his name.  He thought I did it to spite him.  It never occurred to him that my choice of name might have nothing to do with a man.

For many years, I didn’t understand what women were talking about when they said that we were being discriminated against. I just didn’t see it.  The cultural programming was too strong.  I was a powerful woman, I made my way through the world with strength, nothing got in my way – I was too strong to be affected by discrimination, right?  It didn’t occur to me that it was ridiculous that I should pay more to have a shirt dry cleaned than a man – even if his shirt was twice the size of mine.  It didn’t occur to me that my clothes were made to wear out whereas his were made to last and cost less than mine.  It didn’t occur to me that each time a woman politician came on the television, they criticized her wardrobe and ignored her message.  I just didn’t see it.

And then about 15 years ago, I woke up and finally saw what was really happening right before my eyes.  I was stunned I hadn’t noticed it before, but I had so bought into being more like a man myself, that I didn’t see the inequities that were obvious to the casual observer.  I had drunk the Kool Aid saying everything was OK.  And even then, even after I had friends who were of the same mind and had really been paying attention and being conscious to the subtle discriminatory messages that we as women were receiving – even then, it happened.

One day I was sitting with a friend at her kitchen table with her children running around.  One of her kids pointed to a picture on the wall that looked very much like American Gothic (pictured above) and her daughter said to her “Mommy, what’s that?”  And her mother, one of the biggest feminists I’ve ever known, answered without thinking “it’s a farmer and his wife, baby.”  I looked at her stunned and said “I don’t know about that, to me it looks like two farmers.”  She gasped, realizing what she had said and corrected herself saying “it’s two farmers, baby, it’s two farmers!”  The cultural programming had snuck in again – even for someone who was normally so careful.

And now, 15 years later, as I sit at my desk working on the issues about unleashing women’s power, sensuality, sexuality, and personhood, I have been hit by the cultural programming again.  This article landed in my Facebook feed today.  As I read the beginning of the article, I was frustrated that yet again someone was arguing semantics when there were deeper issues on the table.  But as I read further I realized that it wasn’t semantics at all.  And in fact, she was having the same conversation with me that I had had with my Stepmother 20 years ago.

What is my point in all of this?  It’s to raise your awareness.  We cannot make change until we realize that there is a problem.  We cannot become aware of a problem without raising our conscious awareness of what is happening around us.  Much of the work I do with my women clients is undoing the cultural programming we have received so that they can define themselves as who they choose to be rather than by the roles that have been heaped upon them.  This is one more way to strip away the blinders society has placed on us to ignore the discrimination.  May your eyes be open to see and your heart be open to hear.  We have the power to change this simply by refusing to accept the labels placed upon us.  Do your part, and I’ll do mine.