I sent out a tweet today with Lily Tomlin’s quote “Forgiveness is giving up all hope of a better past.” I love that quote because it’s so true. Forgiveness isn’t saying that it’s OK something happened. It’s not saying that you’d want it to happen again or that you’re willing to be a doormat, kicking post, punching bag, etc. in the future. It’s simply saying that you’ve come into acceptance of what happened as being true – without value judgement – and stopped putting energy into being outraged or angry or victimized by it.

I’ve heard people say that losing faith in God (or whatever higher power you believe in) is the worst thing ever, but I don’t believe that’s true.  It’s bad, yes, but even worse than that is losing faith and trust in yourself. Are You Trustworthy to You? When we make bad decisions or when things … 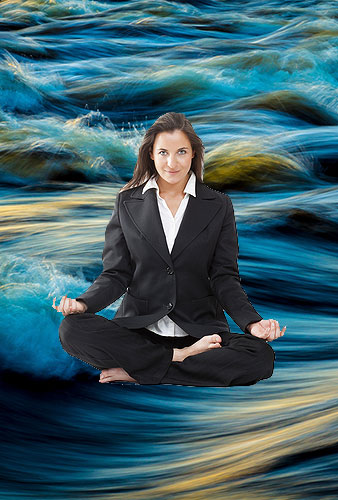 A friend of mine recently asked me about how I find peace in my world when things are falling apart.  After writing my response to her, I realized that you guys might appreciate reading it too.  Here it is… When I have a lot of breakdown happening, I just remind myself that it’s “breakdown before …