Facebook as a Divination Tool – Personal Growth Thought of the Day 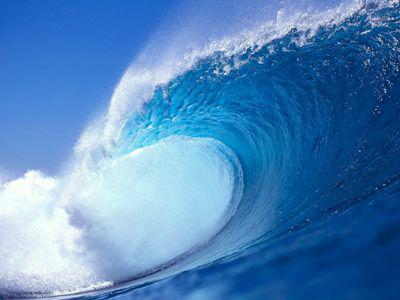 What has technology come to?  It has been seen as the bane of existence by spiritual teachers because it takes us away from being present in the physical moment around us and indulges our brains in the virtual reality that is an escape from life rather than a participation in it.  Or does it?

Today, I did divination by Facebook. What do I mean by that?  I mean that I looked down the list of my friends and figured out what was wrong with my attitude today.  How does this work?  Well, I’ll need to give you a little background.  You have to first accept these assumptions.

With these assumptions in mind, I went to Facebook to figure out what my problem was. I looked down the list of people posting this morning and saw a wave of sadness, anxiety, and general unease.  I sat with the emotions being created and saw that they did indeed match the blech I woke up with.  I saw that a wave had indeed formed and it was crashing down on my head.  So I let it sweep past.  You see, much like a wave in the ocean, you can be swept along by it, or you can dive through the middle and allow it to pass over you while you stay where you are.

Waves start in any number of ways. The media plays a role as does the economy.  But more importantly, our minds play a huge role in how waves form.  This is why they say that you will never fly with the eagles if you hang out with the turkeys.  Turkeys have turkey waves and eagles have eagle waves and those waves take you very different places.

Thought for the Day

Who are you hanging with and what waves are you allowing to sweep you away?